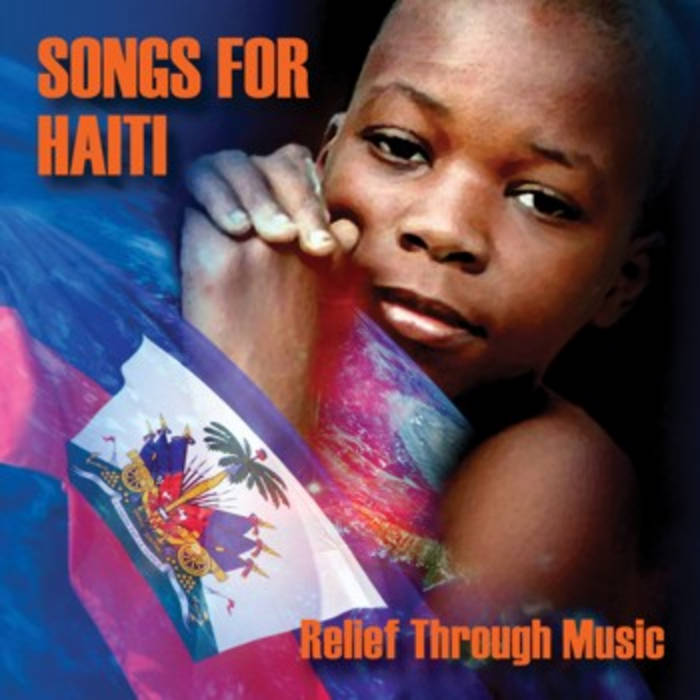 Wartime Chronicles by Andrew Roussak Born in Russia in the industrial city of Ufa, Andrew began to learn to play piano at the age of 7. After having graduated from the Ufa State College of Arts as a pianist, Andrew was employeed as a studio musician and as a chief musical editor at the local broadcast station. Side by side with the classical music , his major influences of that period were the recordings of Keith Emerson and Rick Wakeman. Since that time till today, the massive keyboard sound together with the virtuoso keyboard and piano solos feature his recordings made for the various bands and projects. Since 2001, Andrew Roussak lives in Germany as a freelance artist, playing live gigs with the bands and solo concerts, writing orchestra scores, doing studio jobs and giving the piano and keyboard lessons. In 2006, Andrew won the German Pop & Rock Award as the best keyboard player and the best instrumental soloist . The keyboarder of German prog metal band Dorian Opera. Releases: No Trespassing - Andrew Roussak, MALS Rec. 2008 No Secrets - Dorian Opera, MALS Rec. 2008 www.andrew-roussak.com www.myspace.com/andrewroussak www.powerofprog.com/andrewroussak www.facebook.com/andrewroussak