Saiichi Sugiyama - The Band Played On 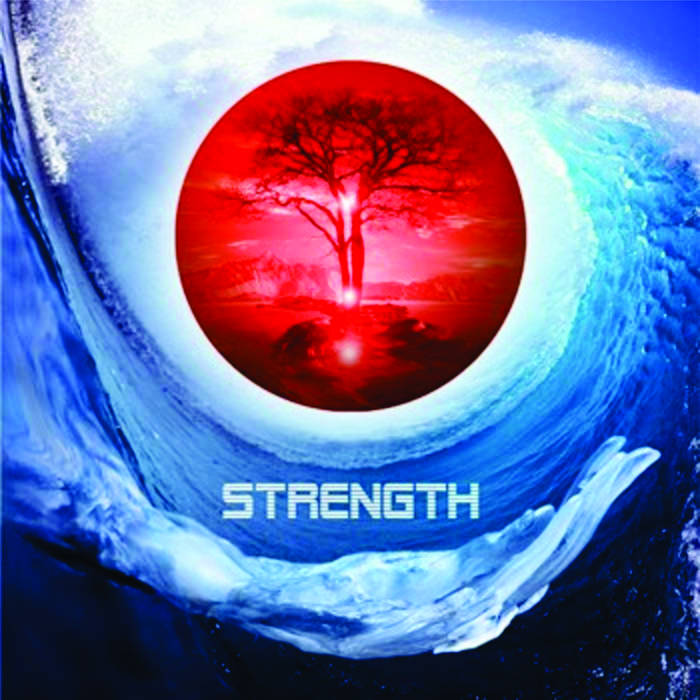 Won’t you play me a song she used to sing
Remind me of the days now so far away
Where did we go wrong? What have you done?
What took so long was gone in a day

Above the clouds of fire, he saw her light come shining through
From the tower of smoke, he held her hand and he flew

I woke up one morning into a bad dream
My heart turned to stone, what could I do?
Tears in their eyes were telling no lie
I was watching a world breaking in two

In the rush of water, she thought she heard the ghost of love
Reaching for the clear blue sky, she spreads her wings like a dove

Sugiyama wrote the gospel style chorus a few months before 9.11 but couldn’t make sense of it. When the disaster struck New York, he wrote the rest of the song which fitted with the chorus like pieces of jigsaw. His lyrics, with inputs from Pete Brown, however are now more poignant than before in the face of the 2011 Japanese disaster.

Recorded and Mixed by Ben Matthews at Chapel Studios, Lincolnshire in 2003; Produced by Pete Brown and Saiichi Sugiyama