from Winter Songs 2020 by Various Artists 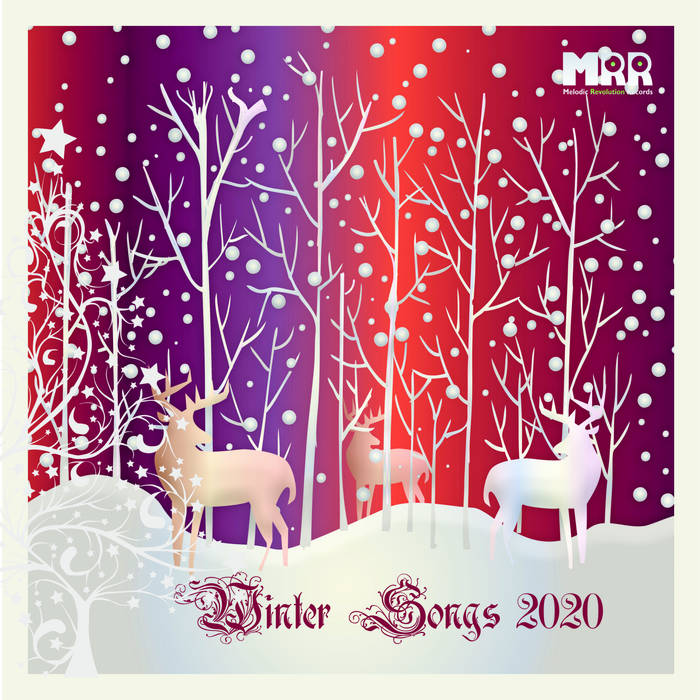 Music by Colin Tench
Vocals and & Lyric by Phil Naro