from One Love! Music For Relief by Various Artist 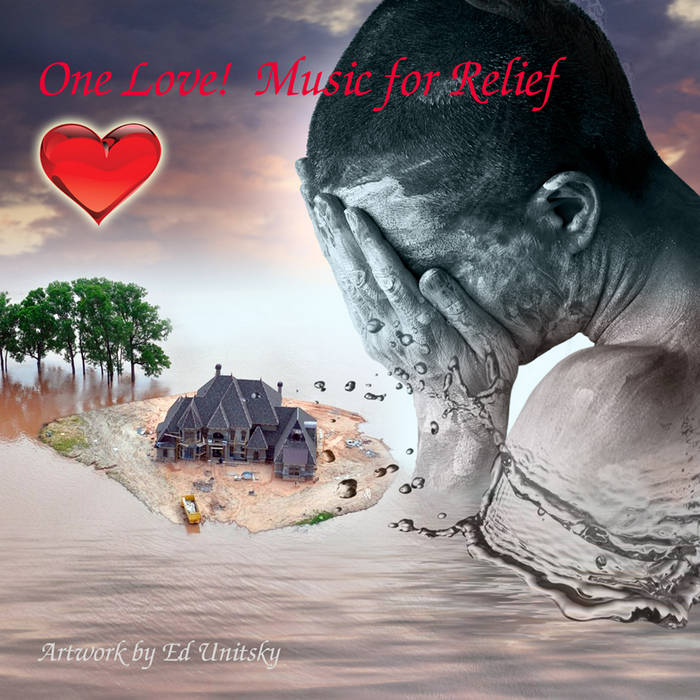 From The Album Life is...
antoineguenetsusanclynes.bandcamp.com/album/life-is-5-download-5-cd

“Life Is...” marks the international debut of Belgian singer/pianist Susan Clynes, on Moonjune Records. This release was com- piled from three live concerts done at two different locations, each one with a unique band configuration.
The Archiduc, an historic Art Deco bar in Brussels dating back to 1937, served as the backdrop for two of these performances. The first was done in trio format with Nico Chkifi on drums and Pierre Mottet on bass. The second was a more intimate solo performance at the Library of The Cultural Center of Bree. The third and final performance saw the return to the Archiduc, this time as a duet with Simon Lenski on cello. Each band configuration provided its own framework and pallet of tonal colors for these diverse sound portraits.

“A Good Man” and “Ileana’s Song” make playful use of the drumkit and bass. These clever songs lie somewhere between Slapp Happy-era Dagmar Krause, Elaine Di Falco’s work with Thinking Plague, Annette Peacock and early period Kristin Hersh in her band, Throwing Muses. The chiefly instrumental piece, “Les Larmes”, a composition about the Israeli-Palestinian conflict, is brim- ming with emotional expression making excellent use of the cello as a universal human voice.

The distilled and emotive songs for voice with piano accompaniment bring to mind such undervalued luminaries as Laura Nyro and Essra Mohawk. Susan’s piano work runs the gamut from such radio-friendly performers as Tori Amos and Fiona Apple, briefly dipping into Tony Banks-like arpeggiations and cascades, and arriving at the jazz-inflected polytonality of French composer, Darius Milhaud.