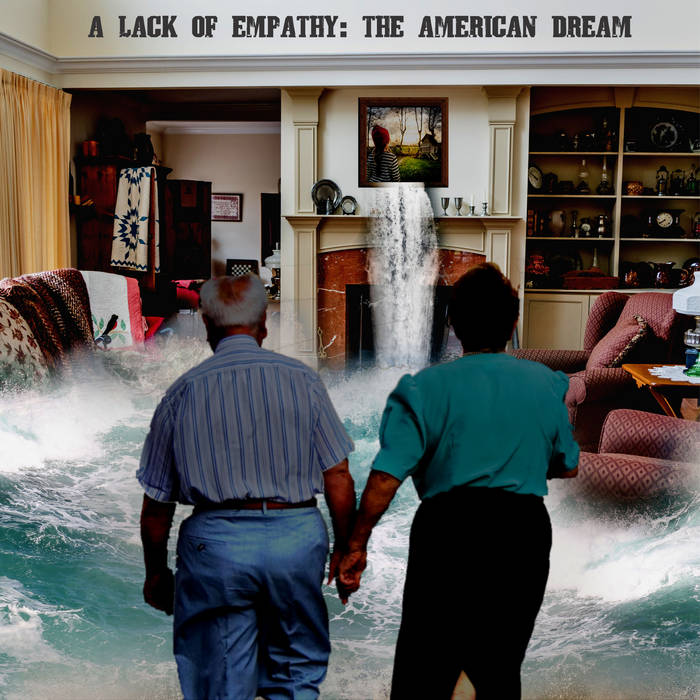 Djam Karet is an instrumental progressive rock band based in Topanga, California. The band was founded in 1984 by guitarists Gayle Ellett and Mike Henderson, bassist Henry J. Osborne, and drummer Chuck Oken, Jr..

from A Lack of Empathy: The American Dream, released September 29, 2017
Evil Gimpy (time 6:20)
Composed & performed by Djam Karet
Produced and mixed by Gayle Ellett
Created during the recording sessions for Regenerator 3017
Previously unreleased